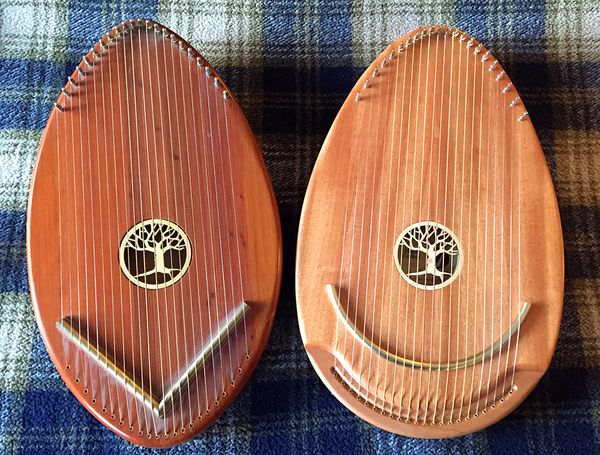 The year was 2007.  I had been working at Musicmakers for about 9 years.   I had been thinking that we should design a musical instrument that could be useful in Music Therapy but wasn't sure what that instrument should be.  It was at this time that I was paid a visit by a mysterious stranger.

Well, he wasn't actually that mysterious.  His name was Peter Roberts and he was (and still is) a music thanatologist living and working in Australia.  His primary instrument was a Gothic Harp built by Musicmakers.  He was back in the states at that time re-connecting with his fellow classmates and made a detour to visit the shop where his harp was built. 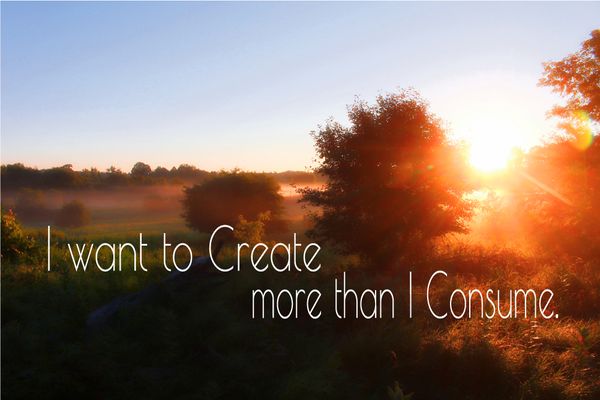 Late in 2019 I started to notice a feeling.  I was feeling an imbalance between what I was creating versus what I was consuming.  It was a nagging feeling that wouldn’t go away.  I noticed that I am consuming all…